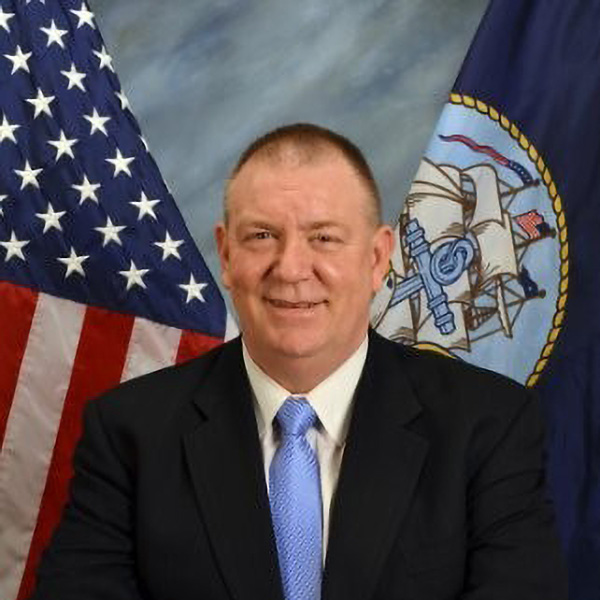 William B. Ashton had a 23-year career with the U.S. Navy, advancing from Seaman Recruit to Lieutenant Commander. He retired in 1999.

Bill qualified in “Submarines” in 1978 on board the USS L. Mendel Rivers. He was reassigned multiple times throughout his career to key military positions across the U.S., including in South Carolina, Washington, D.C., Virginia, and Hawaii. In 1998 Bill was reassigned for his final tour as Military Assistant to the Director, Defense Reform Initiative.

Upon retirement, Bill accepted a job as the Director of Operations for Winner International (maker of the steering wheel locking device “THE CLUB”), then became the Vice President for Operations of Winner Advertising, and eventually was appointed Chief Executive Officer/President of Winner Institute of Arts and Science.

In April 2015, Bill became the Security Director for the Commander, Naval Sea Systems Command Headquarters Washington, D.C. to lead the security efforts of the command. In that role, he led five divisions. 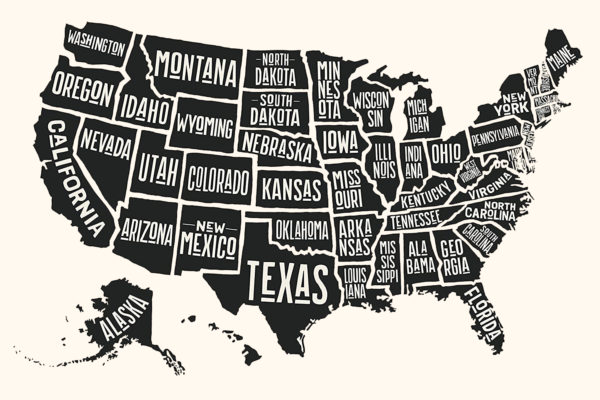 Register to join us for this year’s virtual conference